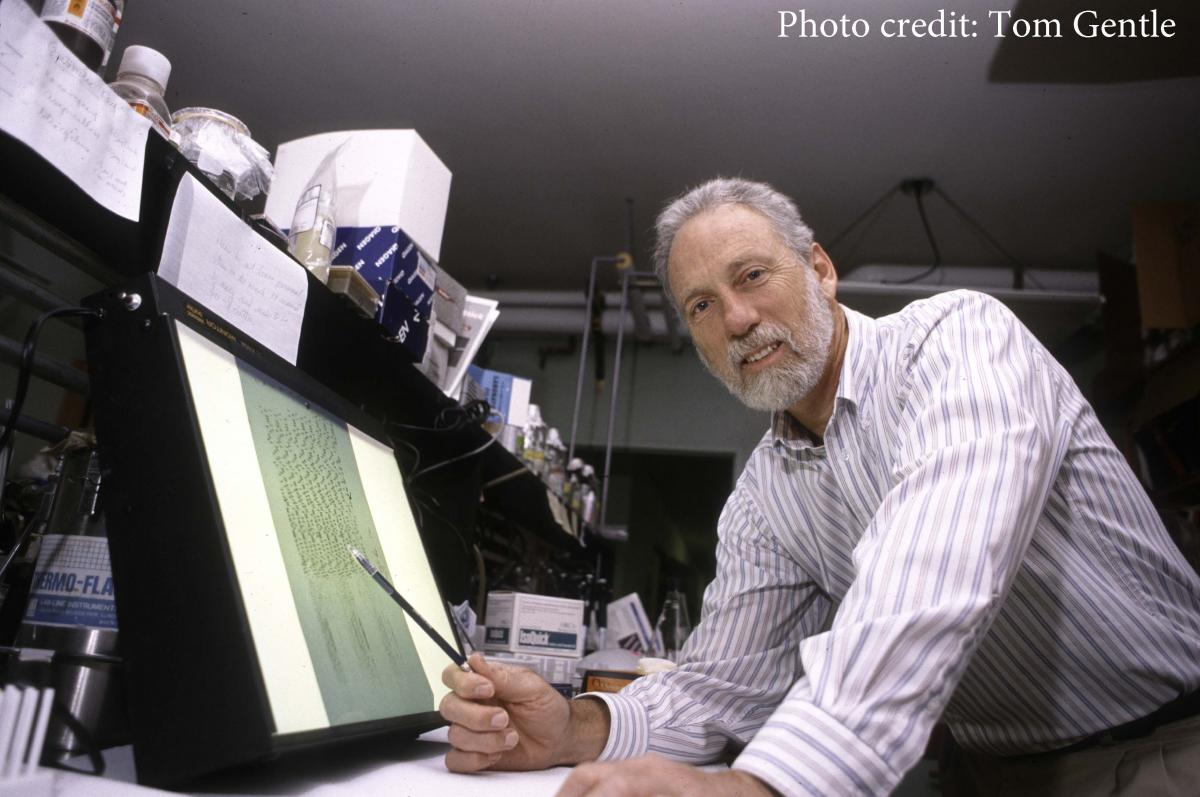 George Bailey, a distinguished professor emeritus in the OSU Department of Environmental and Molecular Toxicology, and an international expert on carcinogenesis and cancer prevention through dietary agents, died Oct. 20 following a serious illness. He was 73.

Bailey, also a principal investigator with the Linus Pauling Institute at OSU, did pioneering work on aflatoxins, a common cause of liver cancer that kills millions of people in China and Africa. He has studied chlorophyll as an inexpensive way to reduce DNA damage caused by aflatoxins, and also indole-3-carbinol for the prevention of breast cancer.

On Nov. 12, Bailey will be honored posthumously with the Discovery Award by the Medical Research Foundation of the Oregon Health & Science University. The award, made to a leading medical researcher in Oregon, recognizes an investigator who has made significant, original contributions to health-related research. In their citation, the organization noted that Bailey’s research “has the potential to dramatically limit colon and liver cancer rates in many regions of the world.”

As a toxicologist, Bailey helped develop the use of rainbow trout in biomedical research to study carcinogens and cancer. Serving for 17 years as director of OSU’s Marine and Freshwater Biomedical Sciences Center, he used trout to help revolutionize the study of cancer risk, especially the dose level of carcinogens that can ultimately lead to cancer.

“Dr. Bailey retired from OSU after decades of outstanding research, instructional and service contributions to OSU,” said Craig Marcus, professor and head of the Department of Environmental and Molecular Toxicology (EMT). “His productive career focused on understanding of the mechanisms of chemical carcinogenesis, its modulation by dietary and environmental factors, and the development of cancer preventive agents.  He made outstanding contributions to the research and training programs in our department, and provided critical leadership in developing and growing the departmental programs to the level they are today.  He will be greatly missed by everyone in EMT and LPI. ”

Bailey received his doctorate from the University of California, Berkeley, in 1969, and has been on the OSU faculty for 35 years. In his career he published more than 150 papers in scientific journals and won several awards, including the prestigious Prince Hitachi Prize in Comparative Oncology in 2001.

The Linus Pauling Institute is establishing a George Bailey Graduate Student Fellowship in Cancer Research, with a goal of raising $250,000 to endow the fellowship. Anyone interested in contributing may contact the OSU Foundation or visit the EMT website.

“The students who receive this fellowship will be doubly inspired,” said Balz Frei, the LPI director and Joan H. Facey Linus Pauling Institute Professor, “by those who have invested in their future, and by George’s deep commitment to education, improved health, and rigorous scientific study.”