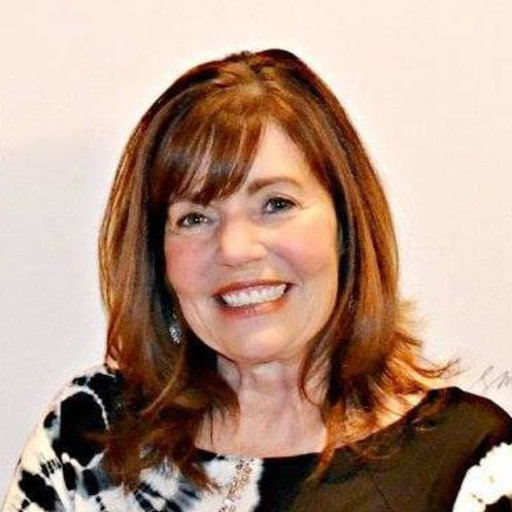 We are pleased to announce a Career Recognition Symposium and Celebration honoring the Career of Professor Nancy Kerkvliet to take place on the Oregon State University Campus on September 13th, 2019. Dr. Kerkvliet received her BS degree (1970) from University of Wisconsin-Eau Claire and her MS (1973) and PhD (1976) in Interdisciplinary Biological Sciences at Oregon State University. She became a faculty member in the College of Veterinary Medicine at Oregon State University in 1976 and joined the Department of Environmental and Molecular Toxicology in 1995. During this time she has mentored many graduate students and postdoctoral fellows that have gone on to successful scientific careers. For her excellence in mentoring she was presented with the Women in Toxicology Mentoring Award in 2014. Dr. Kerkvliet has served the scientific community as President of the Society of Toxicology Immunotoxicology Specialty Section and President of the Pacific Northwest Association of Toxicology and received the PANWAT Achievement Award in 2011.

Dr. Kerkvliet’s scientific career evolved in concert with the evolving field of immunotoxicology. During most of this time, she has been focused on trying to understand the mechanisms of aryl hydrocarbon receptor (AHR)-mediated immunomodulation. Until recently, most of her work was focused on 2,3,7,8 tetrachlorodibenzo-p-dioxin (TCDD), the most potent AHR ligand and notorious as a toxic environmental contaminant. Her laboratory was the first to describe the potent suppression of T cell dependent immune responses by TCDD and investigated the cellular basis for the suppression, describing AHR-driven changes in T cells and dendritic cells. Dr. Kerkvliet was also first to identify the ability of AHR activation to induce regulatory T cells. AHR regulation of T cell differentiation is now the subject of research in laboratories around the world. This event organized by Kerkvliet’s former trainees and colleagues represents a celebration and demonstration of their appreciation for her efforts over the past half-century. Please join us in beautiful Corvallis!

Please leave a note to Nancy in the guest book.