Dr. David Williams was recently awarded the PANWAT Achievement Award at the 2014 Pacific Northwest Association of Toxicologist Meeting in Bothell, Washington on September 19.

Dr. Williams joined the faculty of the College of Agricultural Sciences in 1987 as an Assistant Professor, originally in Food Science and Technology, then transferring to the Department of Environmental and Molecular Toxicology. Over his 27 years on the faculty in the College of Agricultural Sciences, Dave emerged as an outstanding scholar, instructor and leader. He has been instrumental in developing new research programs or initiatives, most recently by leading the development of the OSU Superfund Research Program (SRP) Center application. Dave has also played a major role in identifying new faculty candidates, directing recruitment and especially mentoring new faculty who have joined EMT. MORE

Joe Fisher has been promoted to Lt Col in the United States Air Force Reserve Medical Service. For those of you unfamiliar with the Medical Service ranks, this is an especially important milestone promotion for selecting officers for future career paths and sustained professional service, so this is a very major professional recognition. Joe's research focus is in public health toxicology. He works with co-advisers Andy Houseman (PH) and Robyn Tanguay (EMT).


Jessica Phillips (Kolluri Lab) won first place in the Student Platform Presentation competition for her talk "Investigating the endogenous role for the AhR in the formation and development of tumors through the characterization of a novel mouse model of human cancer and in citro assays". 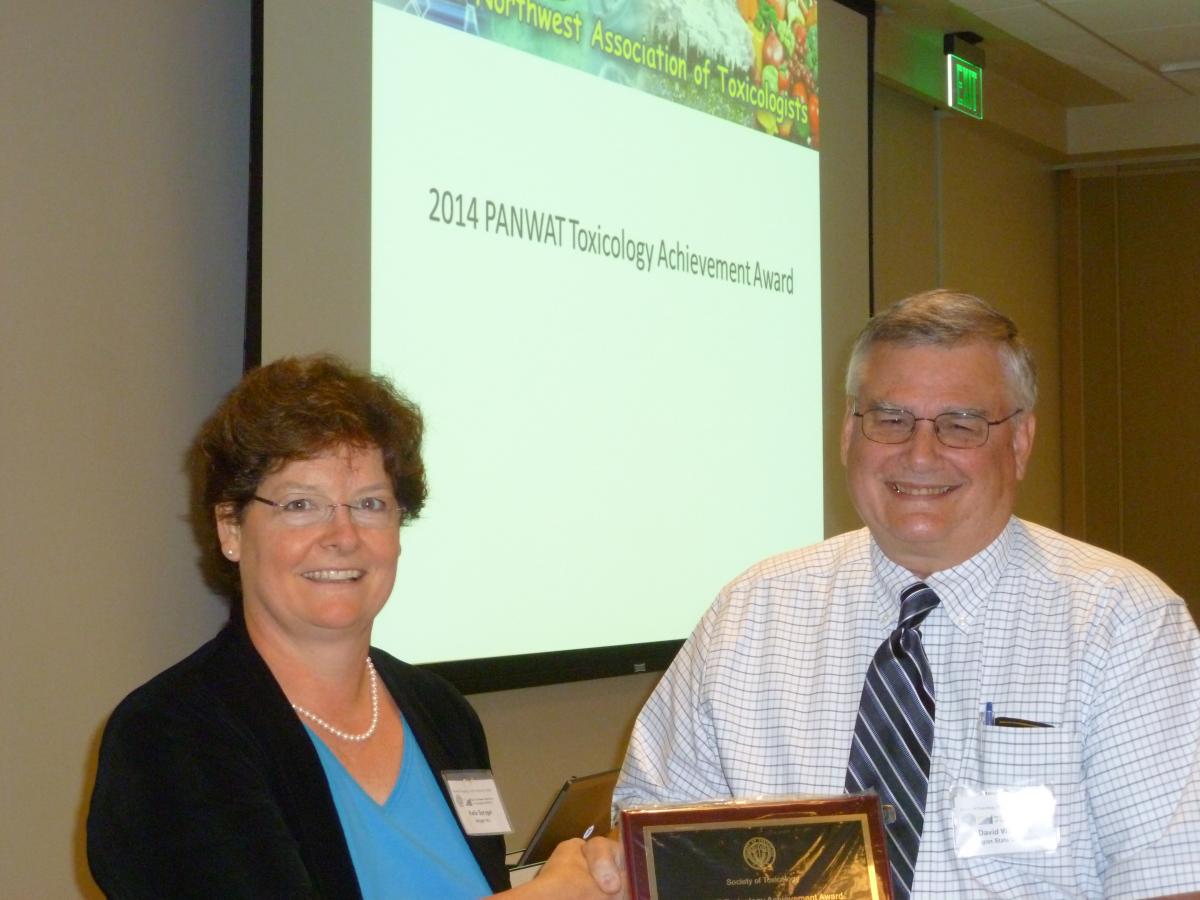